Born May 15, 1899 in Bethany, Missouri. Charles D. Daily was one of 13 children. Charles D. Daily left home at the age of 12 and moved to live with his eldest sister in Curtiss, Nebraska. There he worked on the farm as a cowboy.

In 1916 he won the Bronco Busting Championship at the Cheyenne Rodeo and joined the Colorado Army unit as a rider a year later. In the same year he was used as an infantryman in the French Verdun sector (Meuse-Argonne offensive). He fought in Chateau Thierry on the Marne and all the way to Metz until the armistice on November 11, 1918. During this time he was exposed to poison gas attacks by the Germans, was wounded in the fight and was thus awarded the Purple Heart Order.

In 1919 Charles D. Daily returned to the United States. He and his brother John attended the Merchant Marine Academy and sailed a square rig across Cape Horn to San Francisco. However, the seafaring could not convince him, which is why he attended Valapriso University (Indianna) to complete a radio training.

With his roommate Charles Colechester - son of a wealthy Canadian family, he was expelled from the university because of the illegal production of wine. So he worked in the salt extraction in the desert to save some money and traveled back to Kansas City, where he had gotten a job as a streetcar conductor in the prospect.

Shortly afterwards he was used as a mounted patrol officer.

In 1926, Charles D. Daily began taking flying lessons at old Richards Field. He bought an American Eagle biplane. In the meantime he has been promoted to Police Sargent and was tasked with finding the gangsters Pretty Boy Floyd, as well as Bonnie and Clyde with radio-equipped aircraft in the Midwest.

He flew airmail during the postal crisis of 1934. On March 17, 1934, he crashed with a Douglas O-38 near St. Joseph MO, fortunately only being slightly injured. In 1936 he was appointed manager of the Kansas City Municipal Airport, where he met Dorothy Margaret Widener, whom he married in 1937.

In 1940 Charles D. Daily was named to the Army Air Corps and established flight schools in the Midwest. In 1943 he was transferred to the air transport command and served as an inspector for all ATC airports in the world (Alaska, USA, Brazil, Africa, Arabia, India, China, England and Italy). He ended the war as a colonel in the USAAC (Army Air Corps, the forerunner of the United States Air Force).

When the war ended, he was a Colonel in the US Army Air Corps and returned as Civil Aviation Director for Kansas City and General Manager of Municipal Kansas City Airport, remaining in the US Air Force as a reservist.

In 1948 he was ordered by the Allied High Commission to Munich-Riem Airport to resume operations there at the airport that was destroyed by 70%. By the end of 1949, the extended runways, which he had proposed to enable civil aviation again, were put into operation. He had also appointed the loader Wulf Dieter zu Castell (who, in addition to being very energetic, could also speak 3 languages fluently) as the new airport director. 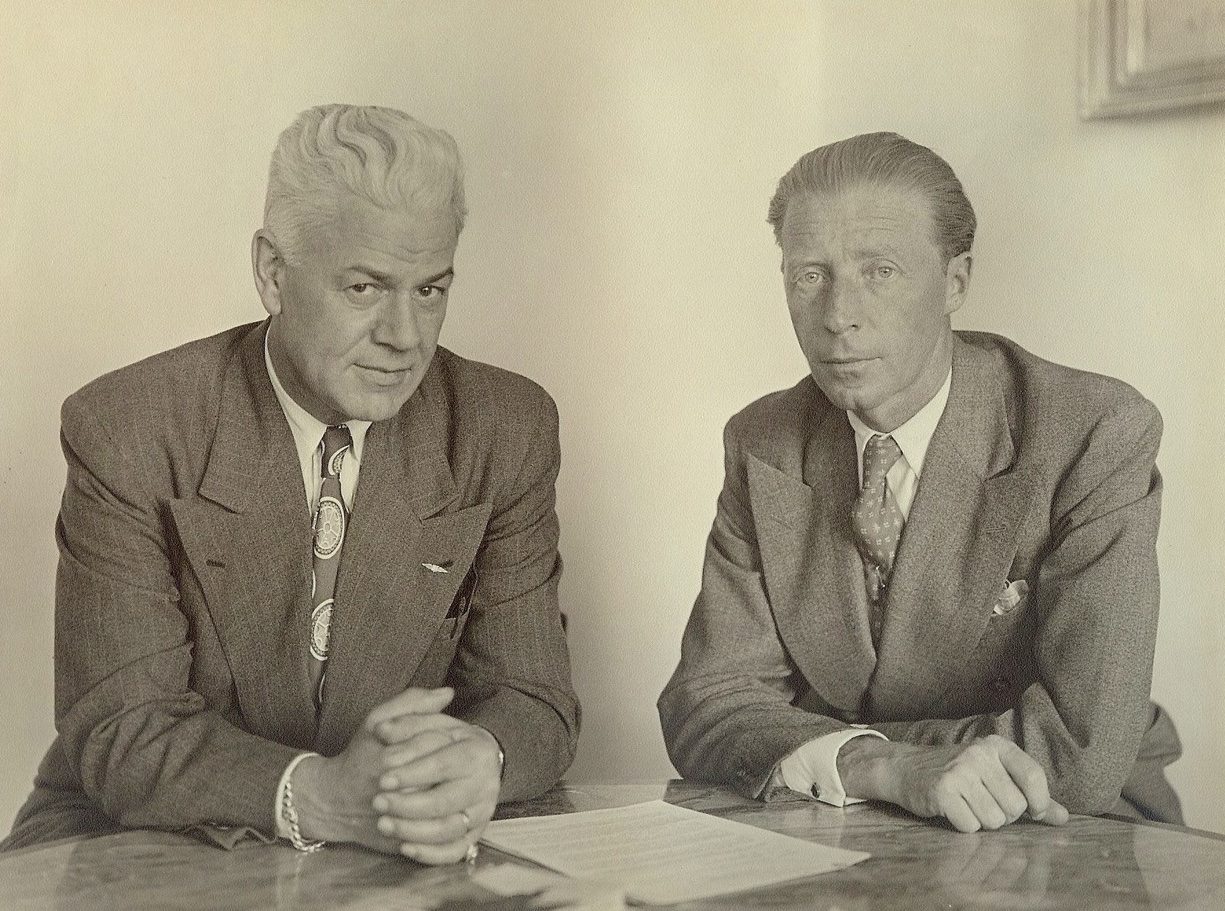 In 1952 Charles D. Daily returned to Kansas City and in 1953 he was appointed commander of the 442nd USAF Reserve's Toup Carrier Group selected. He flew C-46s, C-119s, and C-124s and retired from USAF in 1962 with 28,000 hours in military aircraft and thousands of other civilian hours. The 442 Troop Carrier Wing had the best safety record in the USAF during that time. 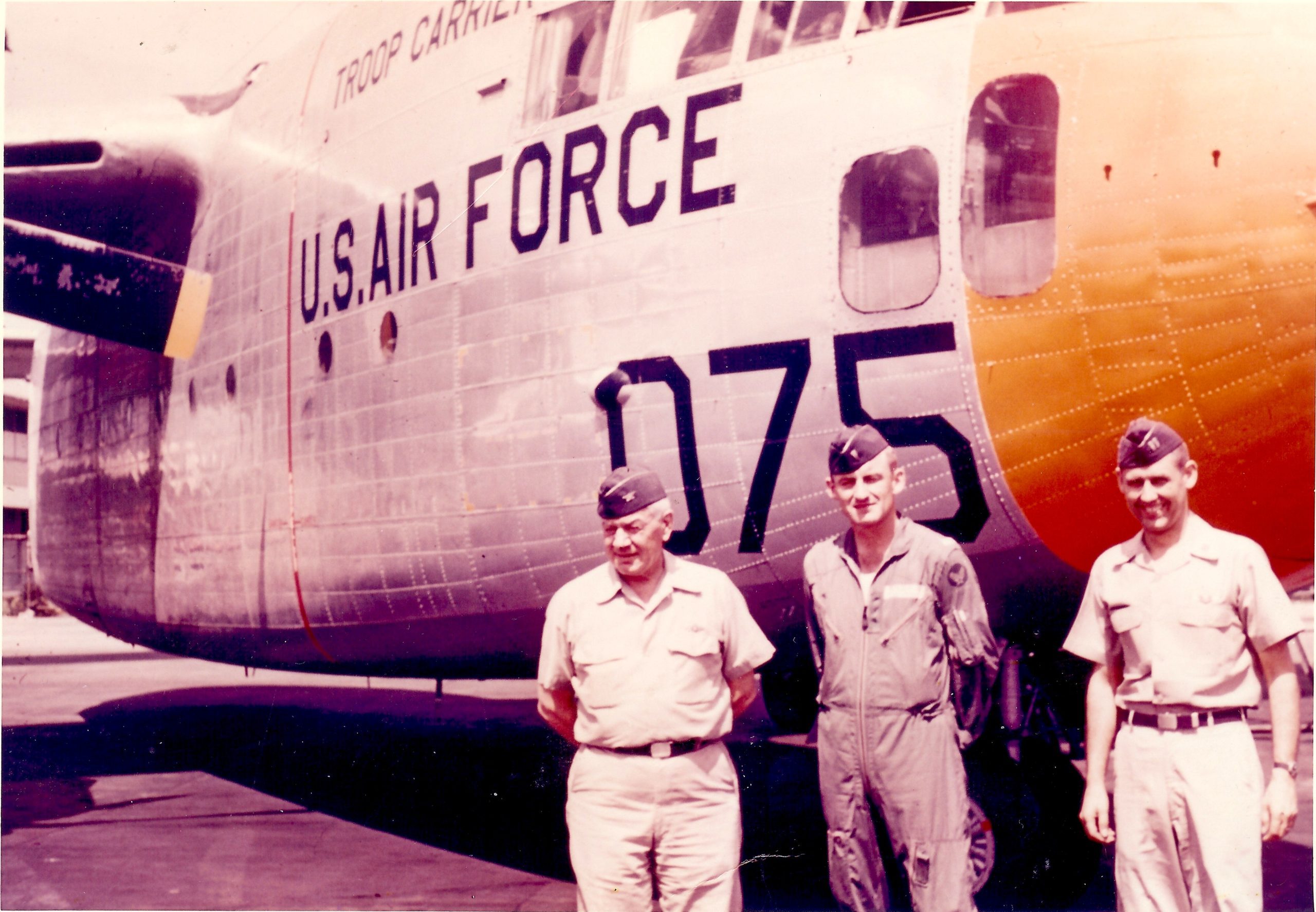 Charles D. Daily died in Kansas City in 1972, having three sons (all in the U.S. Navy and Army Medical departments as captains or retired colonels) and a daughter (nurse)